Homes for Sale in Albany, Oregon

The annual events in Albany include the Northwest Art and Air Festival, River Rhythms, Mondays at Monteith, Veteran’s Day Parade, Albany Nosh Tour, Albany Wine Walk, Willamette River Festival, and Albany Timber Carnival which ended in 2000 with an attempt to revive it in 2008.

Areas of interest include the Thomas and Walter Monteith House. Originally constructed near the Calapooia River, the Monteith house is one of the oldest buildings in Albany. It has been relocated twice, most recently to downtown Albany, where is serves as the Monteith House Museum and is on the National Register of Historic Places. Whitespires Church, another historically registered building, is the tallest building in town. The Albany Regional Museum features exhibits about Albany history and is housed in a historic building originally built by S.E. Young in 1887. Downtown Albany is a National Historic District, and features antique stores, restaurants, the Albany Civic Theater, and one of the oldest Carnegie libraries still being used as a library. Since the early 2000s, a hand-carved carousel has been under construction at the Albany Historic Carousel and Museum. Source From Wikipedia 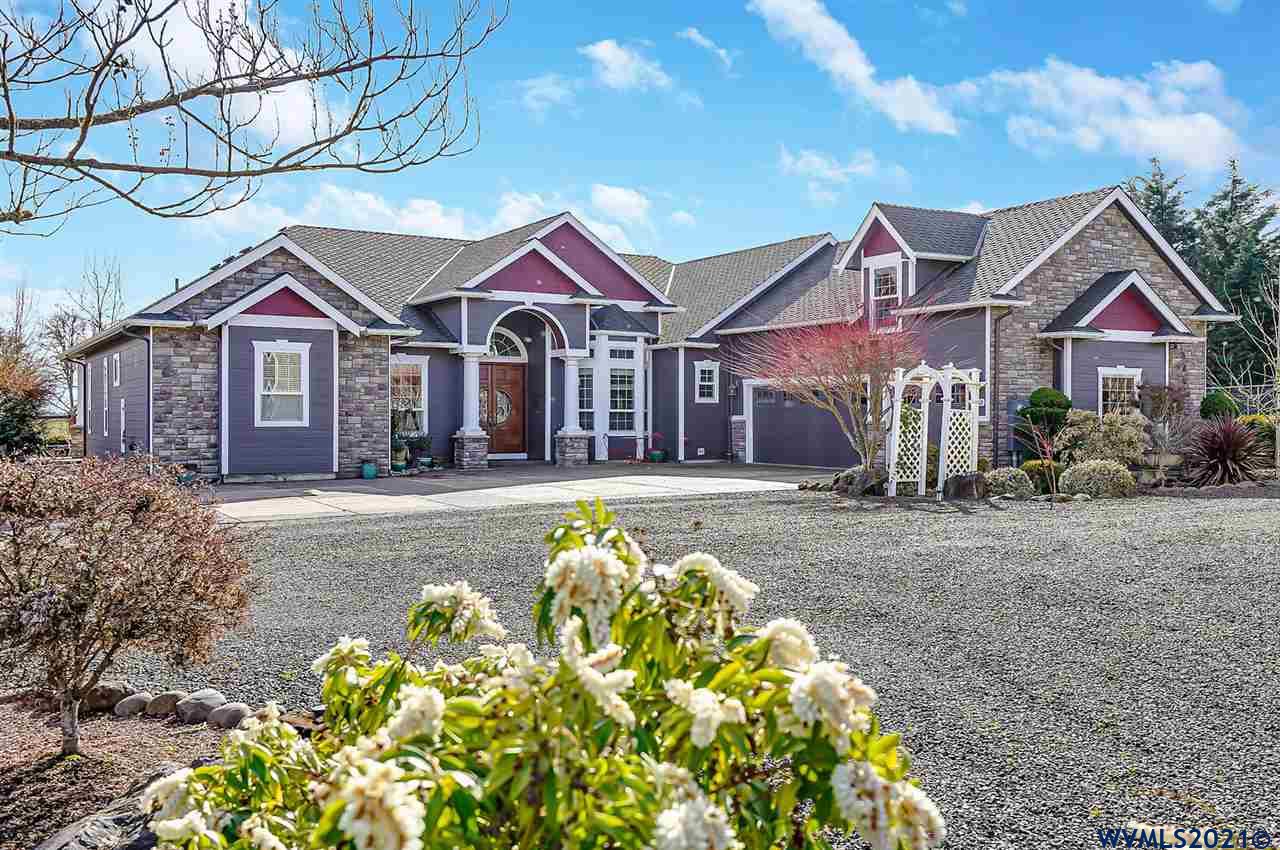 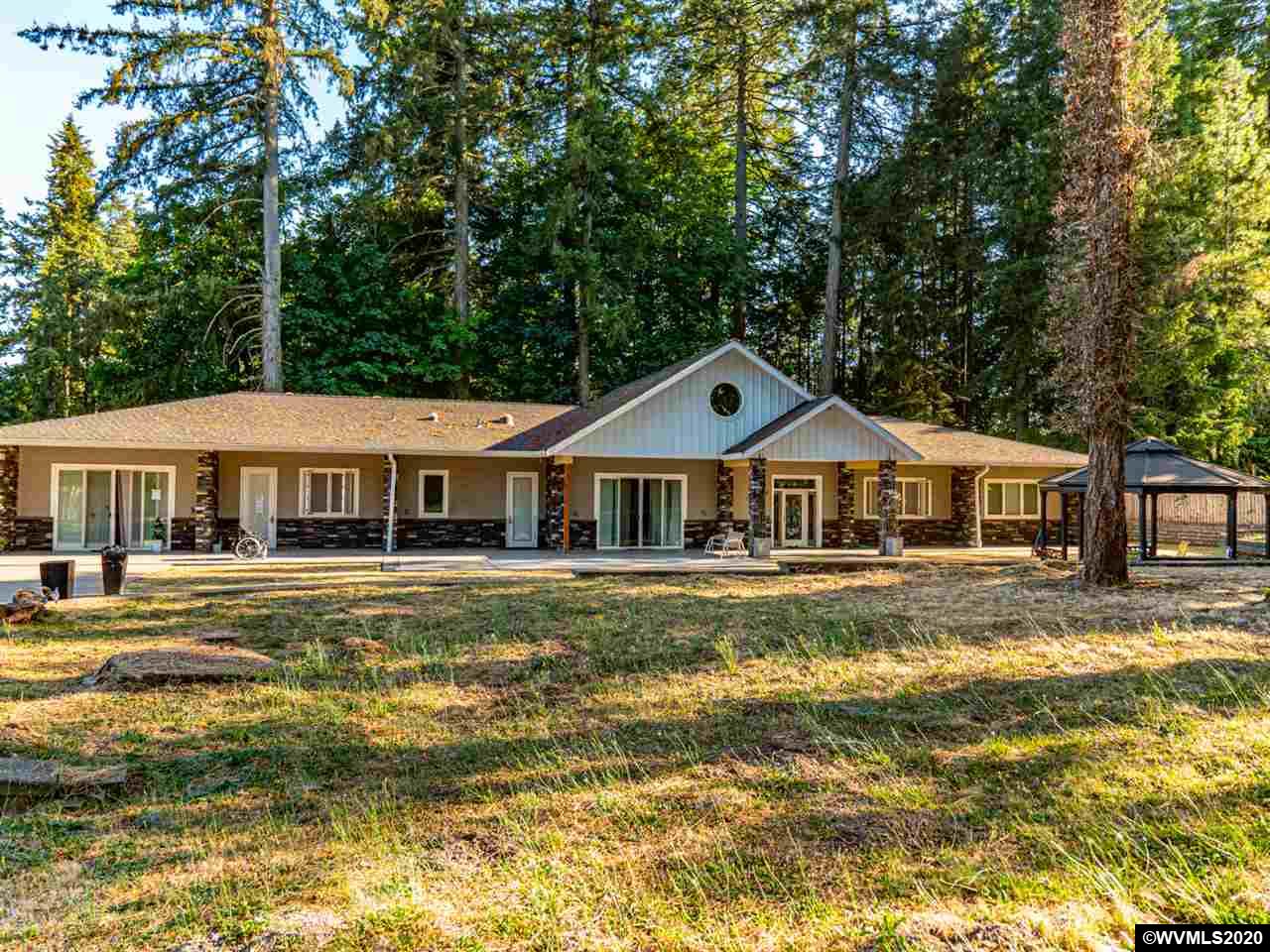 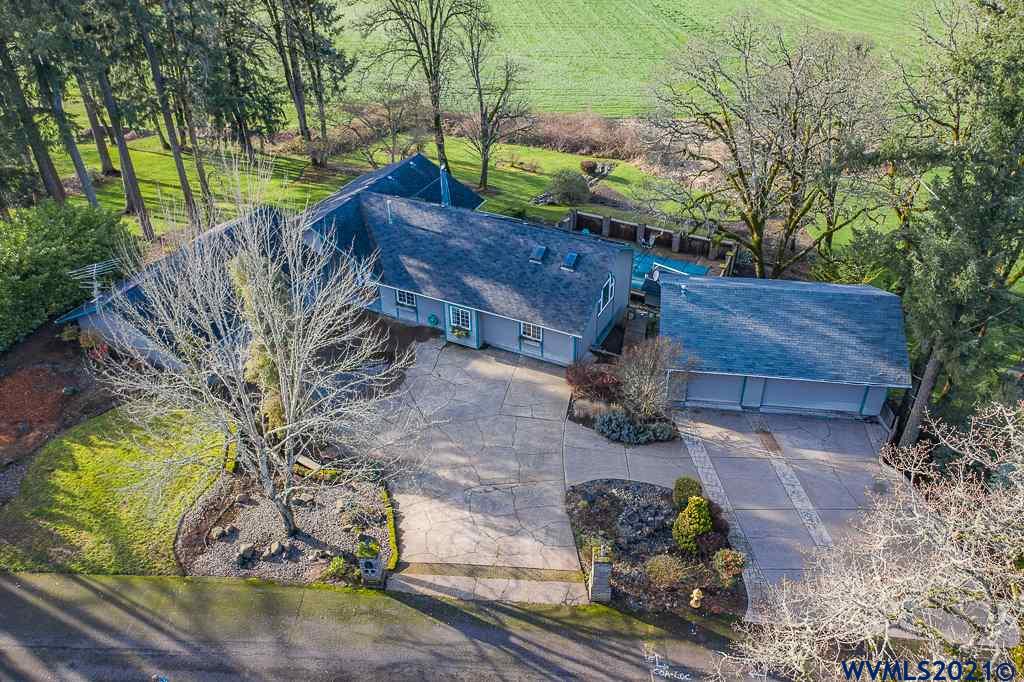 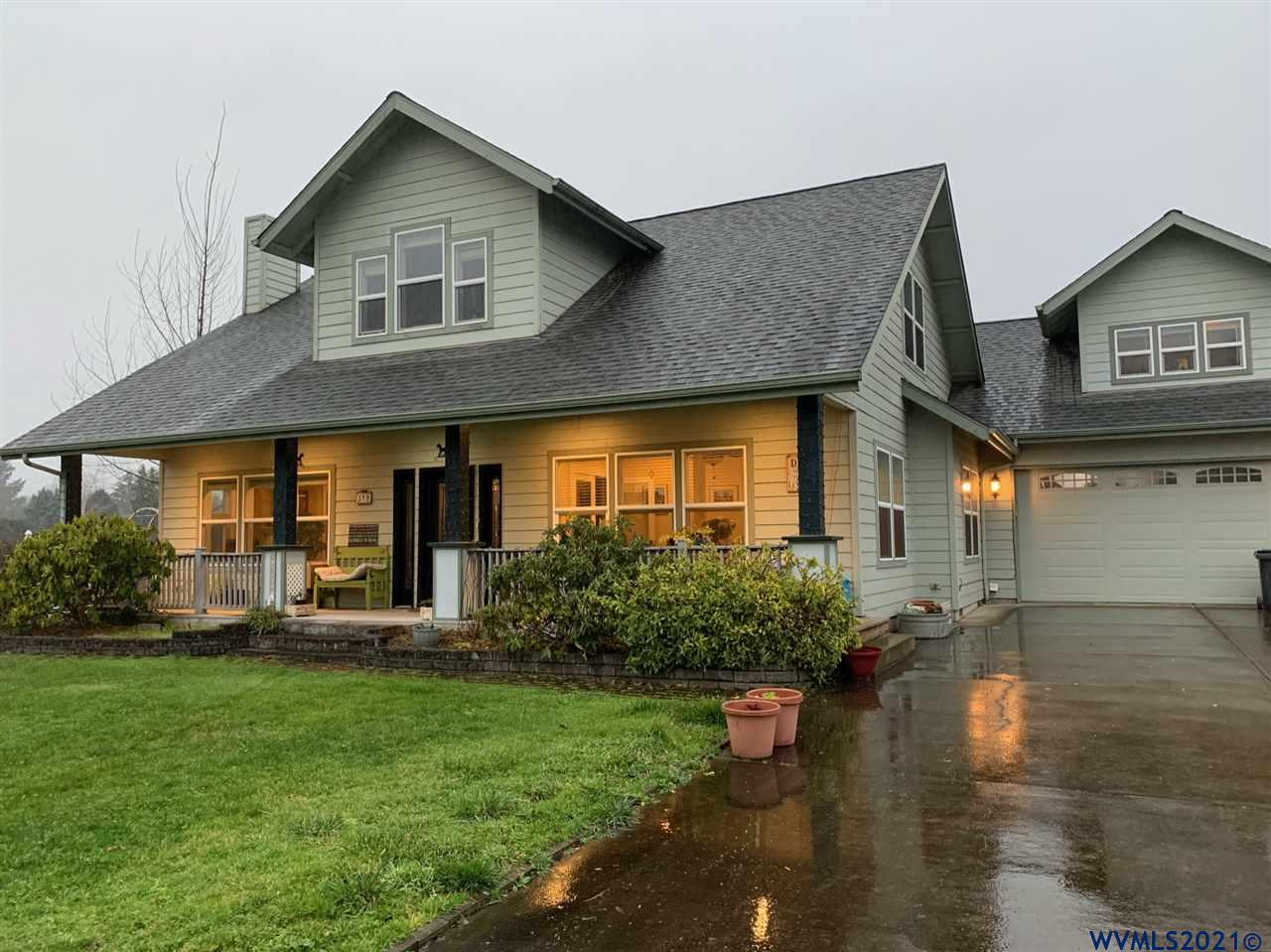 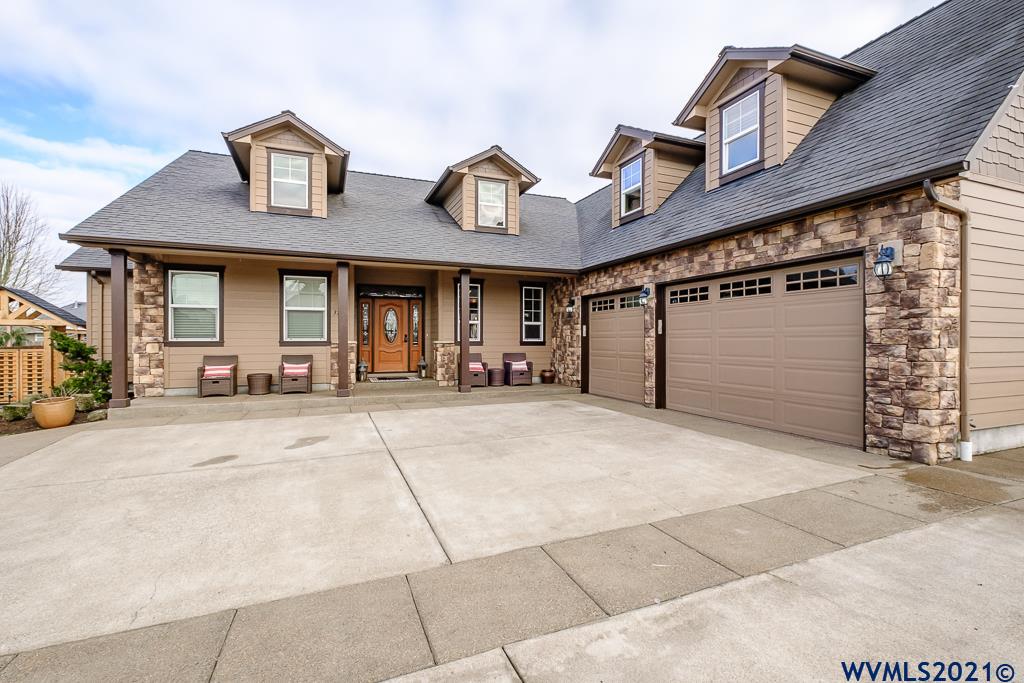 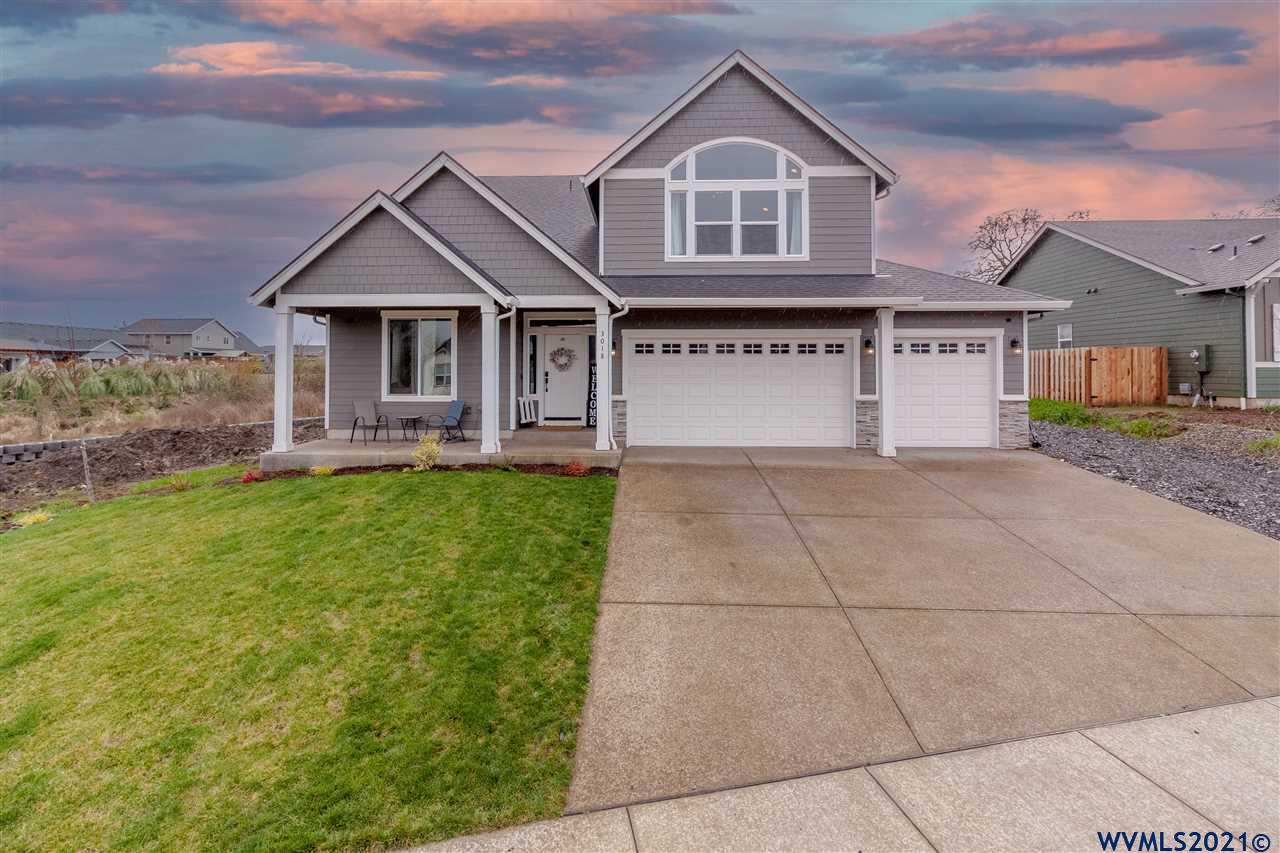 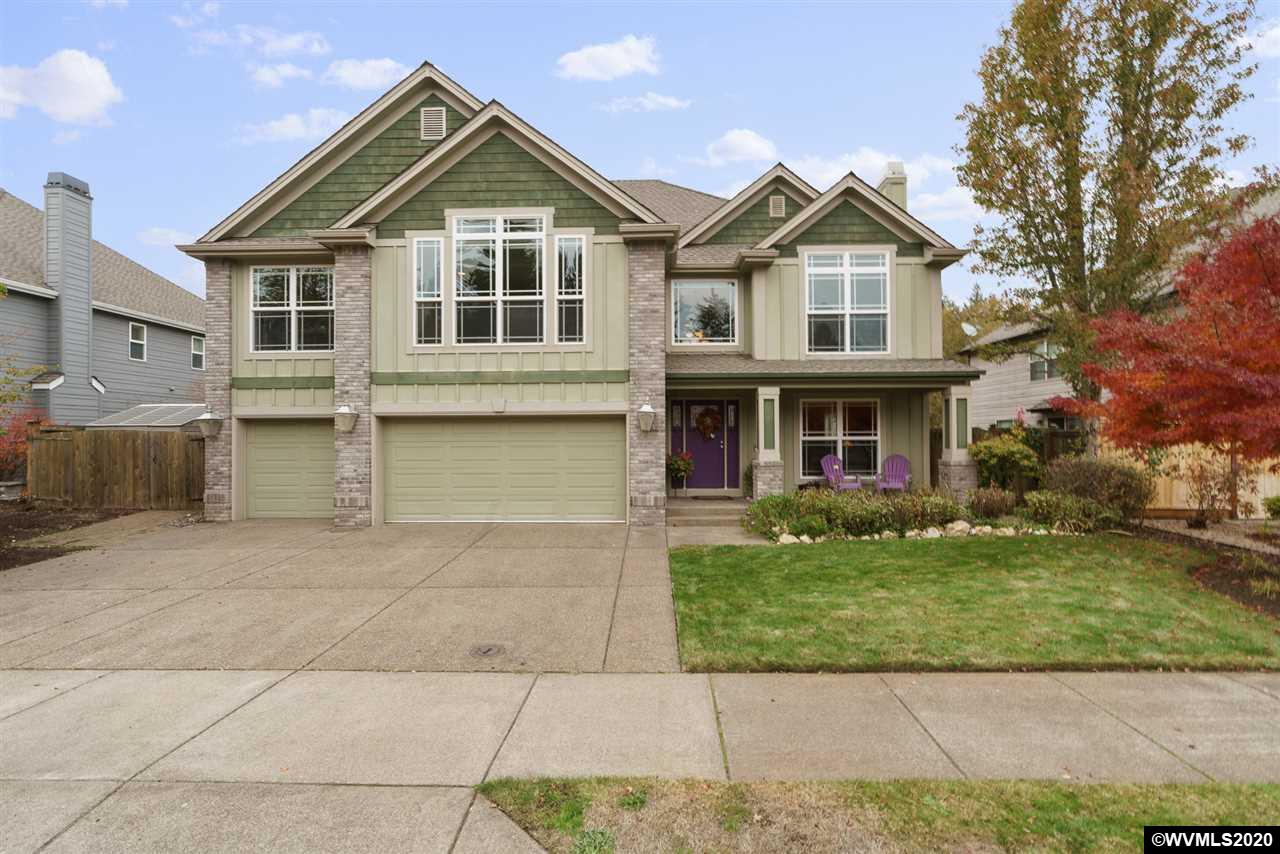 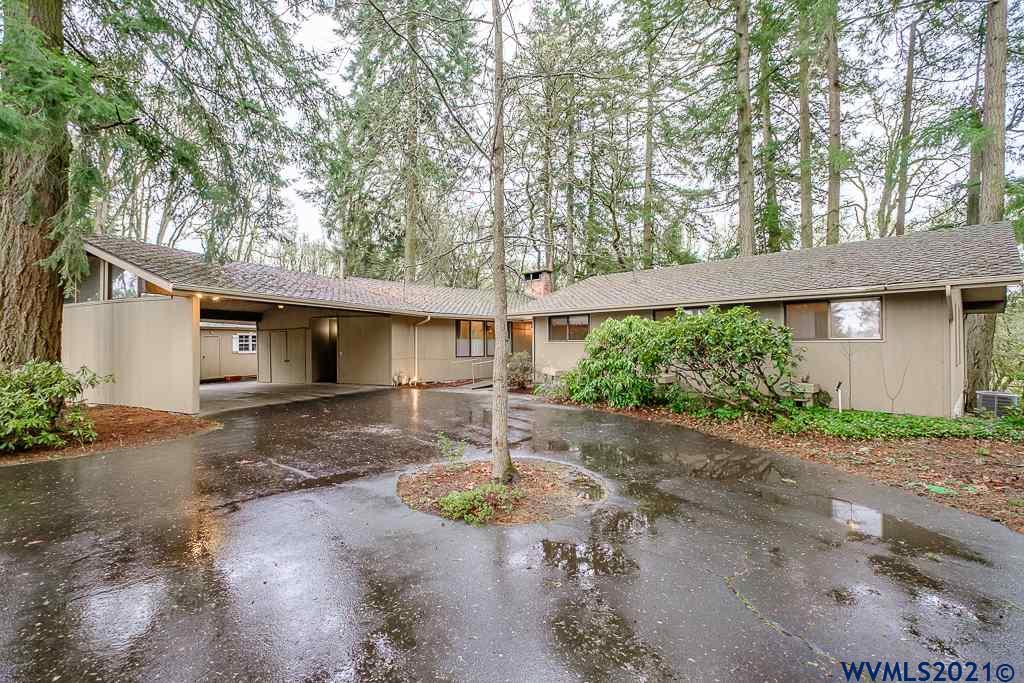