Homes for Sale in Philomath, Oregon

Philomath was named after the Philomath College that was founded in 1867 by the United Brethren Church. The name of the college and city was derived from two Greek words meaning “lover of learning”. The city was incorporated on October 20, 1882. The college closed in 1929 due to a dramatic decline in enrollment.
Philomath, Oregon, is nestled at the base of the Marys Peak in the Oregon Coast Range and enjoys the mild climate of the mid-Willamette Valley. The current population is 4,715. The commanding Philomath College building, constructed in 1867, serves as the community anchor and is home to the Benton County Historical Museum. Philomath hosts several community events throughout the year, most notably, the Philomath Frolic & Rodeo, always held the second full weekend in July. 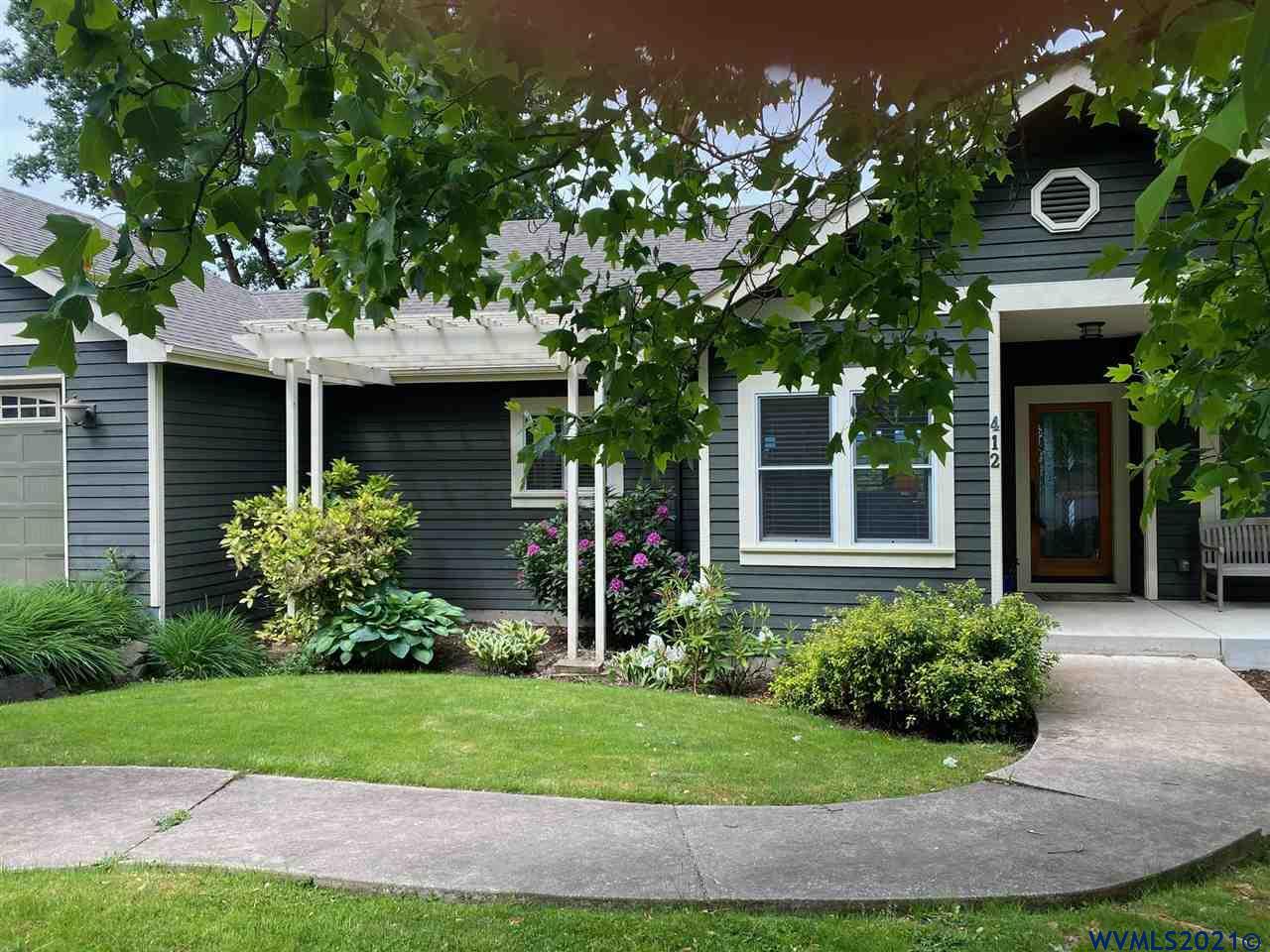 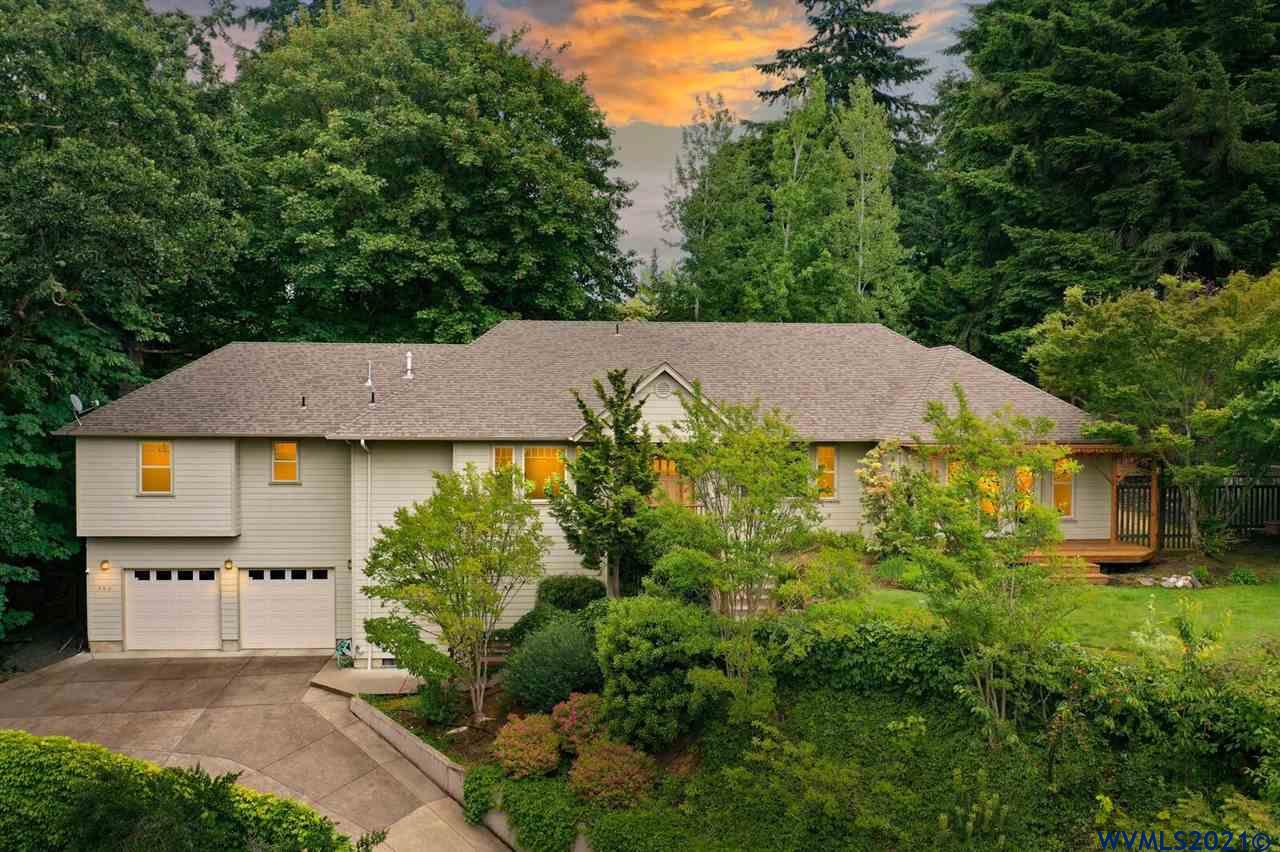 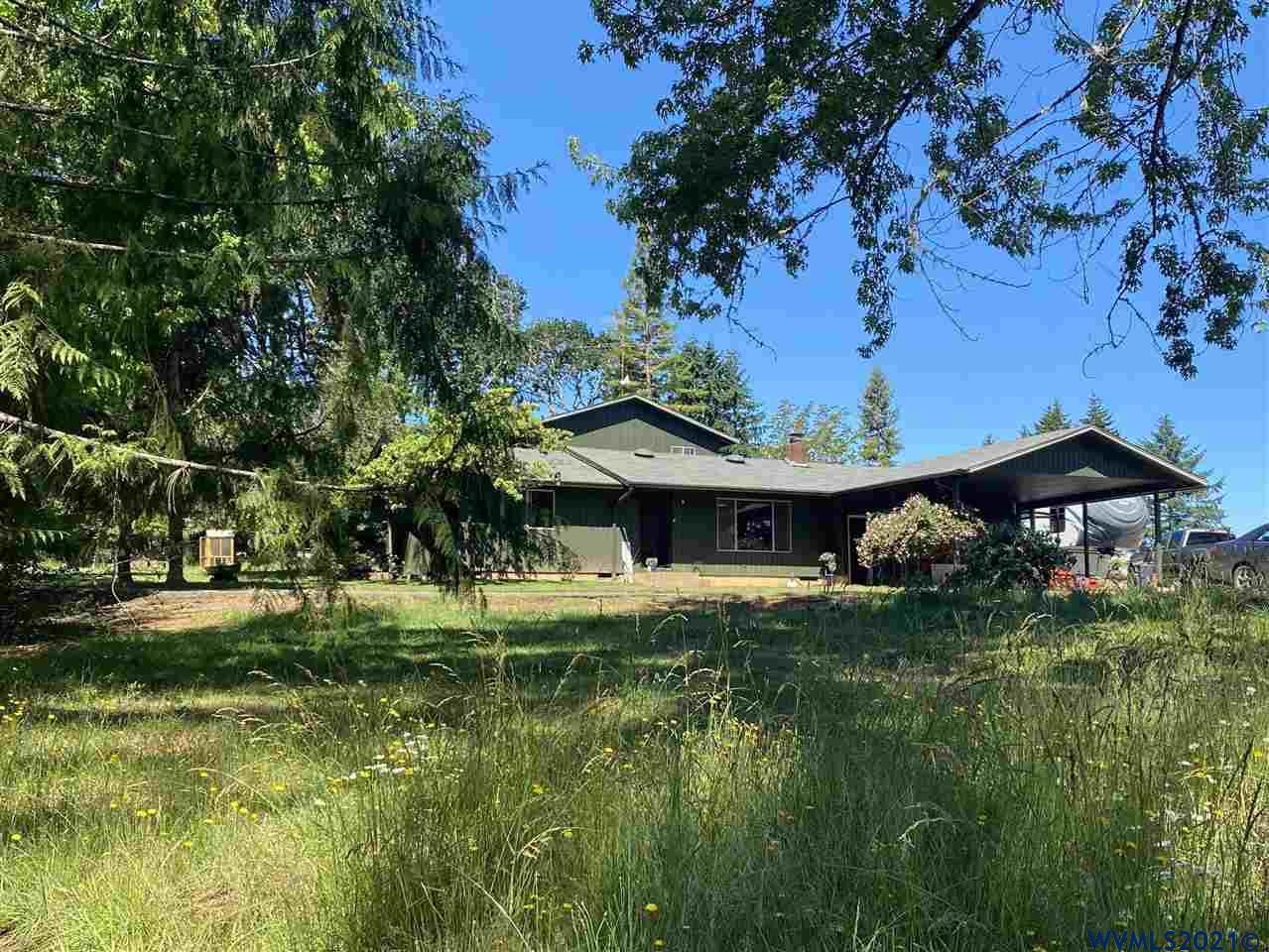 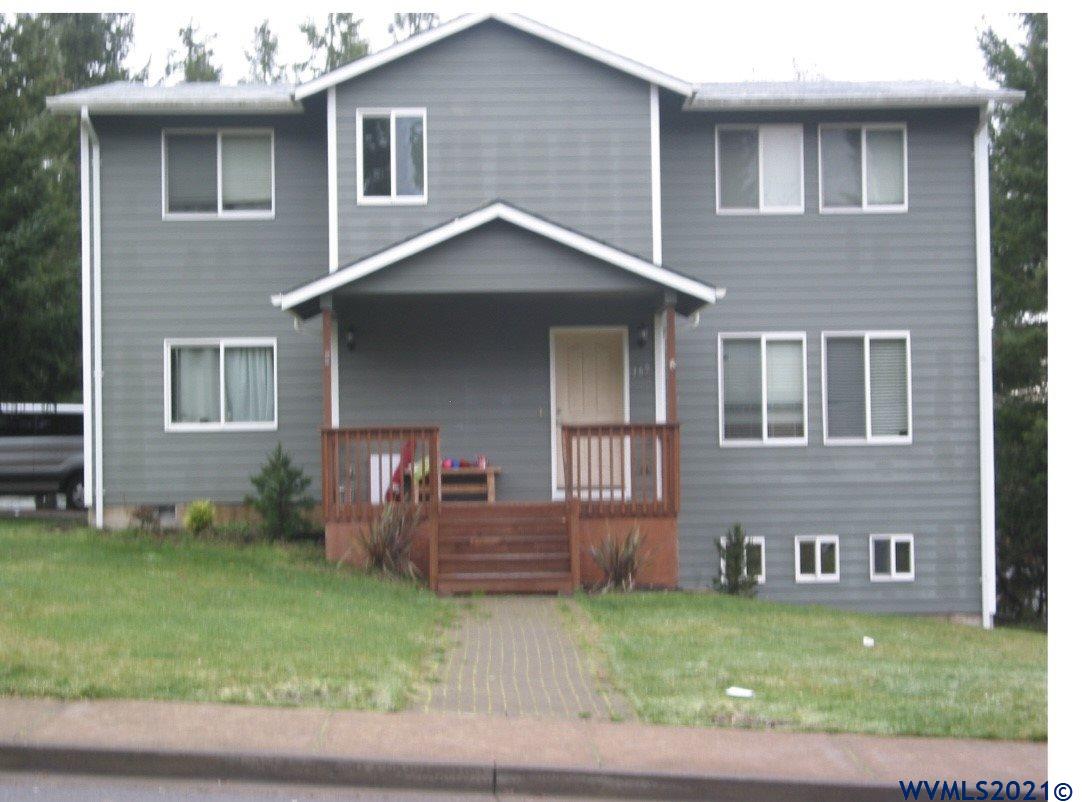 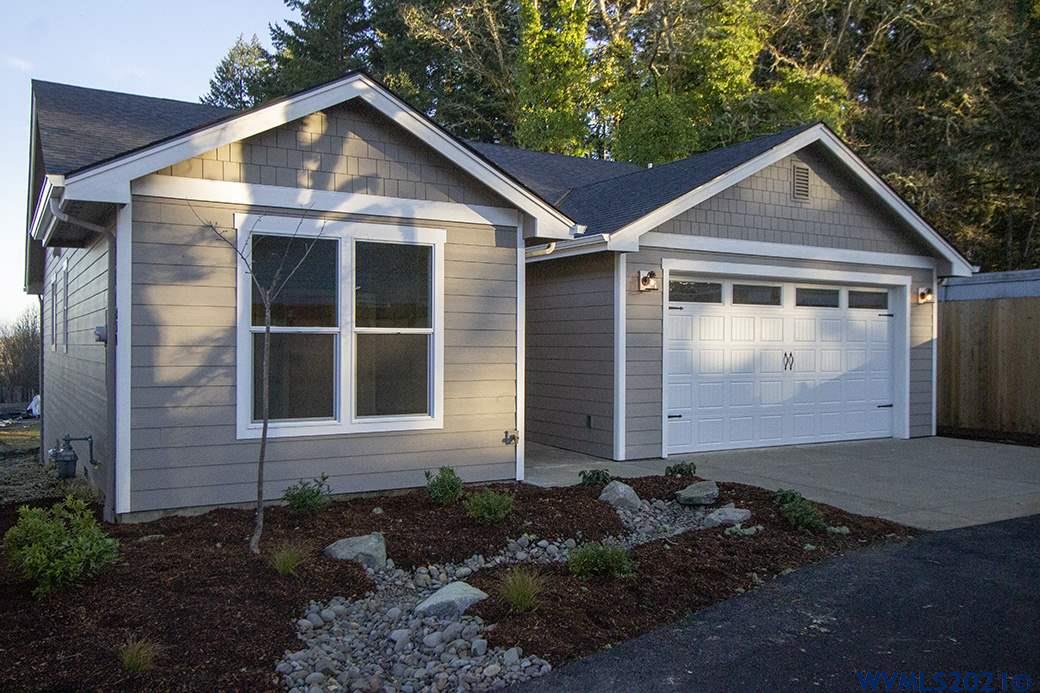 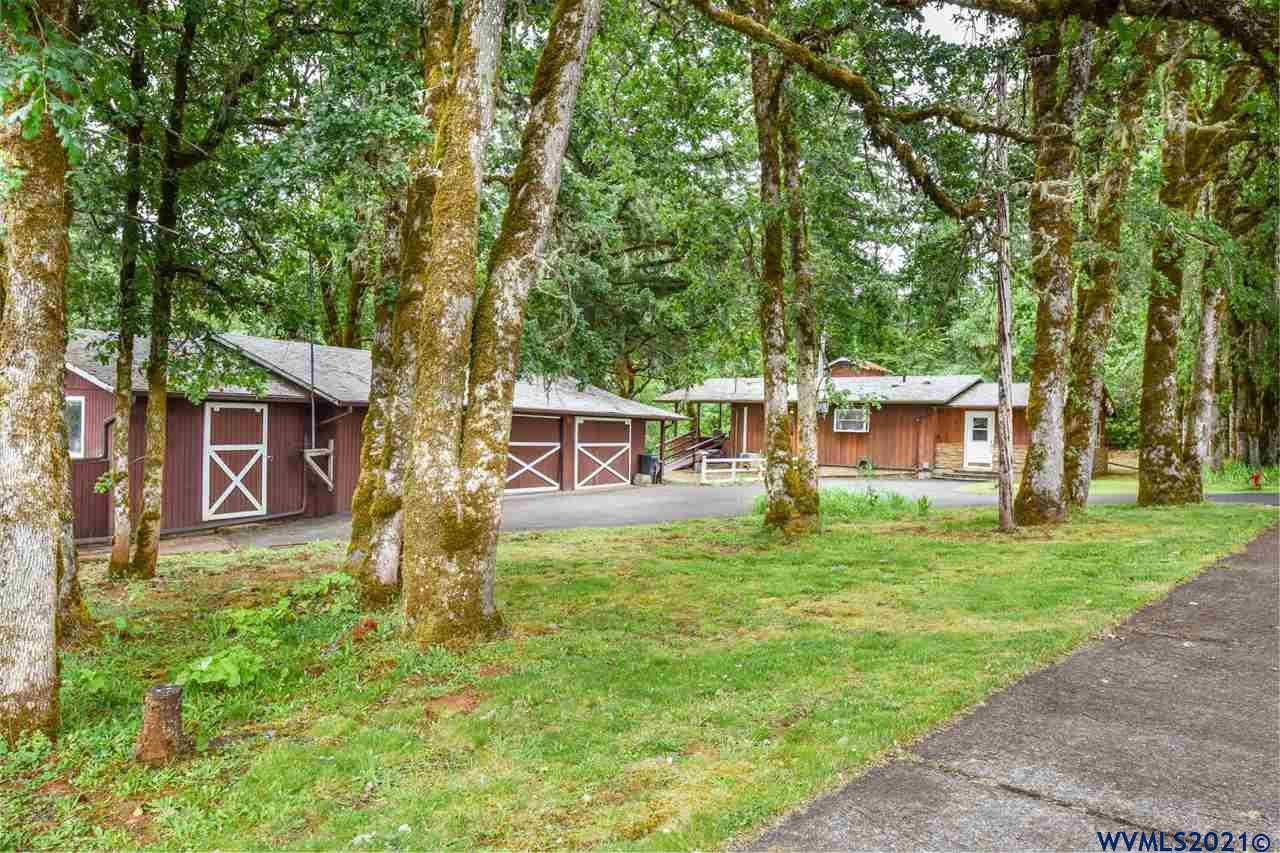