Homes for Sale in Salem, Oregon

Salem has been selected an All-American City by the Citizen’s Forum of Self-Government/National Municipal League not once, but twice.

Conveniently located between the Cascade Mountain Range and the Oregon Coast in the heart of the diverse Willamette Valley, Salem makes a great geographical location with the perks of the state’s largest city to the north, but without the nuances of a big city. Salem is large enough to have everything you need and want, but small enough to give you that close knit, and safe community that you desire. With local organizations such as Salem Area Chamber Of Commerce and SEDCOR, citizens of Salem can rest assured knowing that the well being of the community is in the caring hands of not just law enforcement, but the people and organizations of Salem.

Here are a few other things that make Salem desirable: 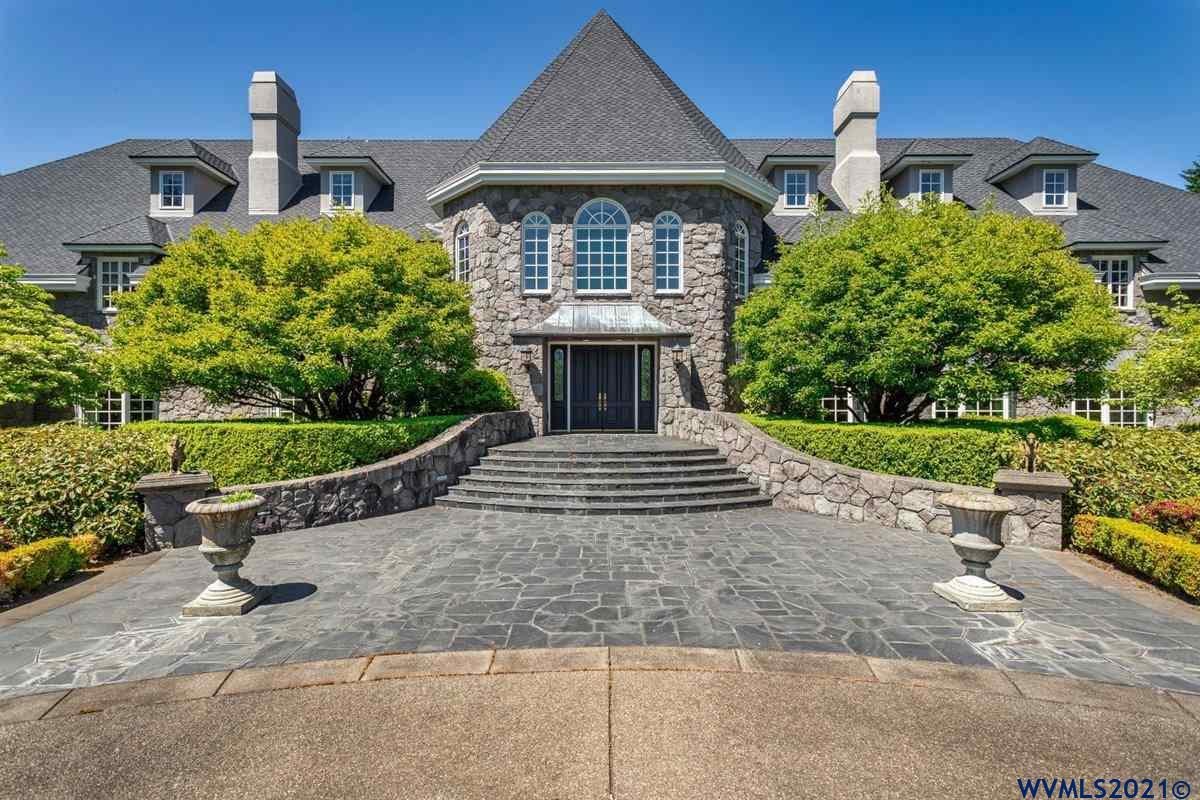 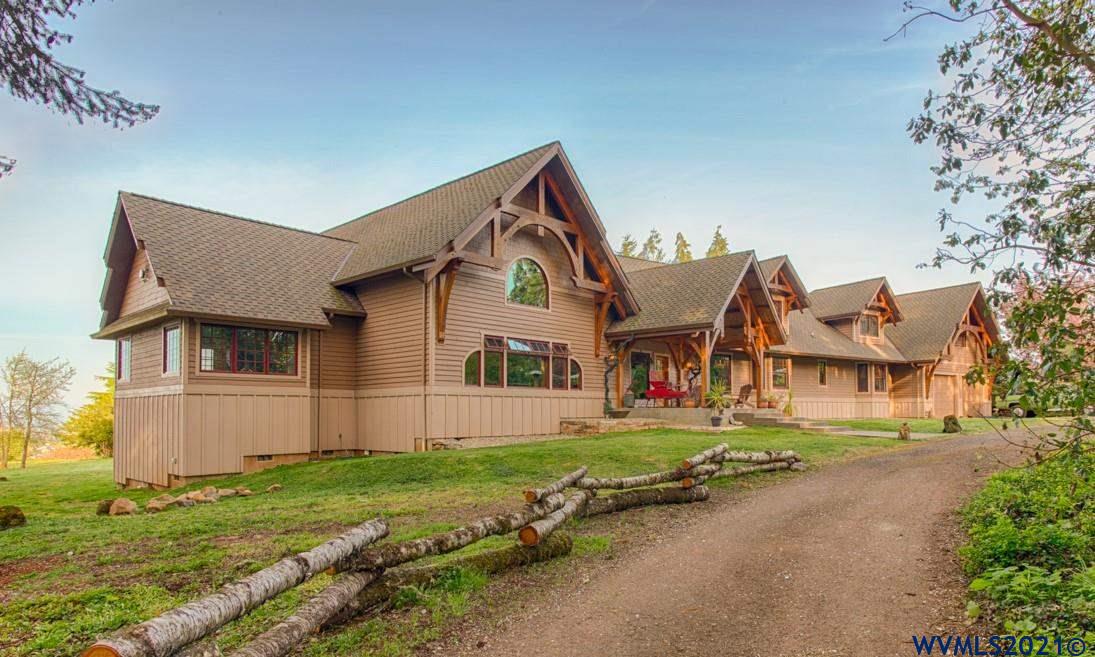 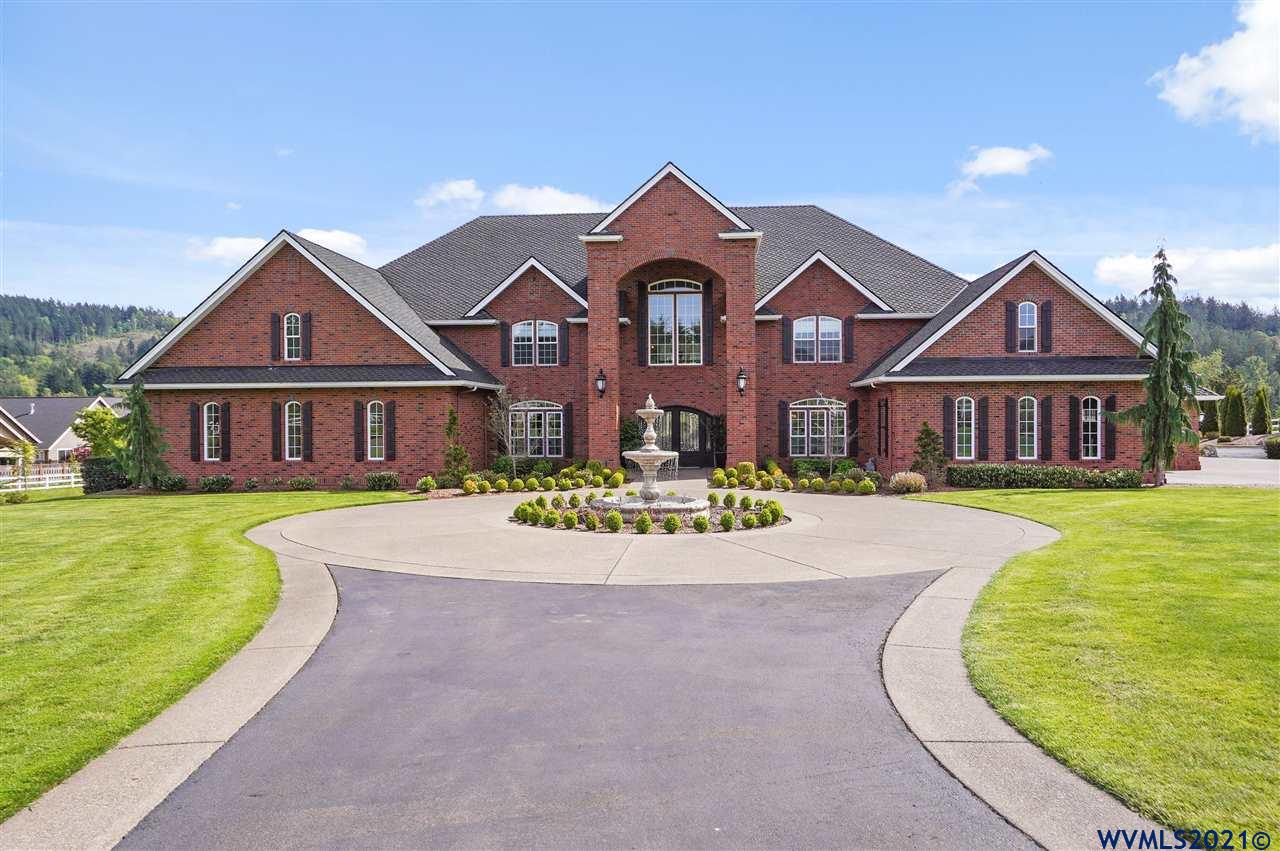 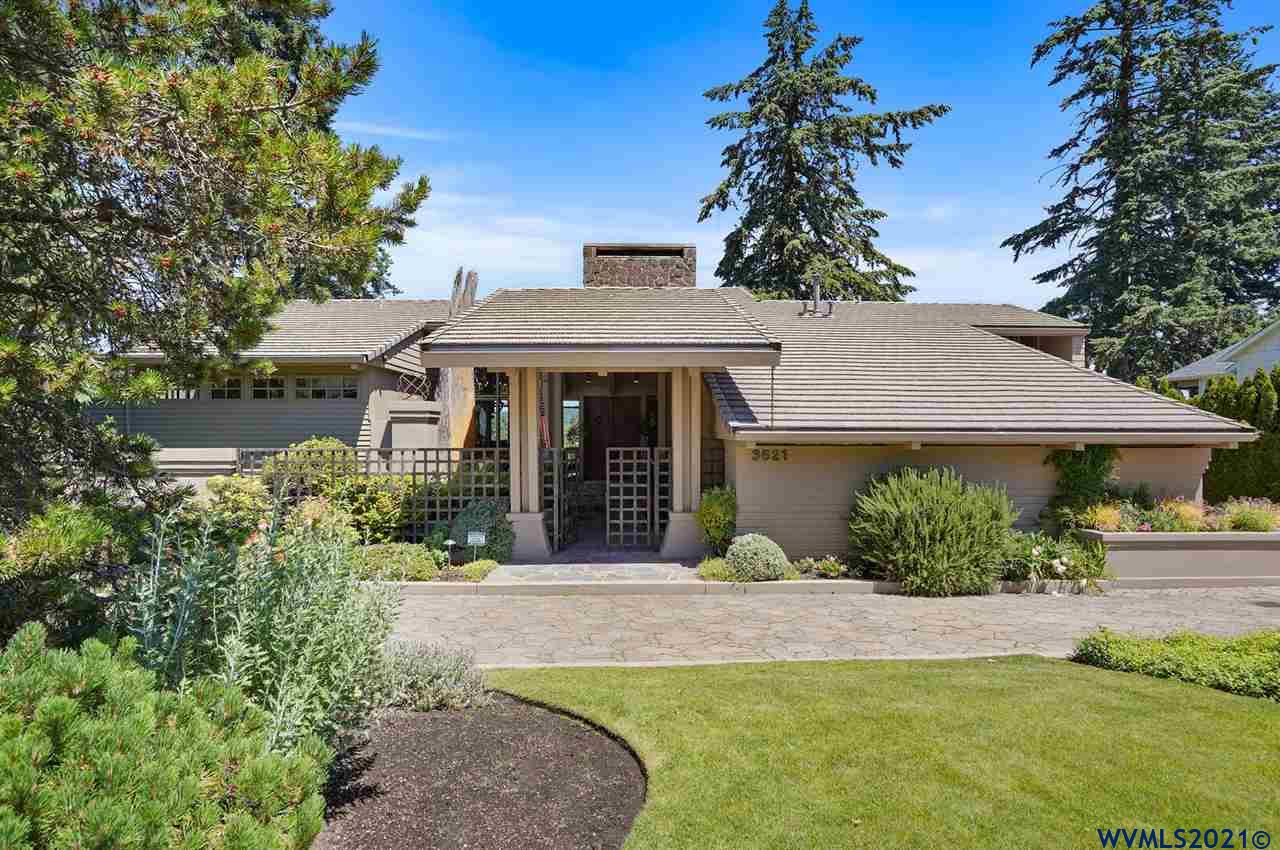 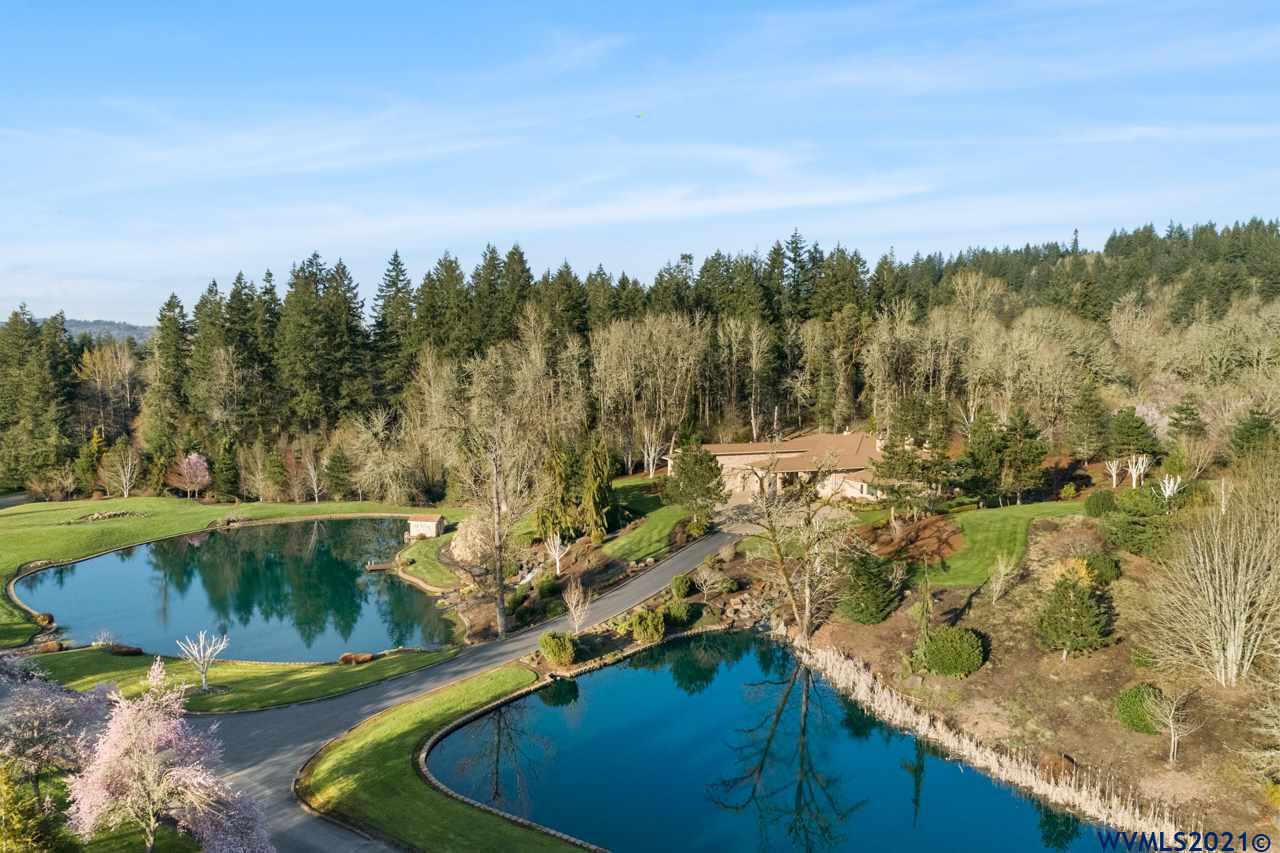 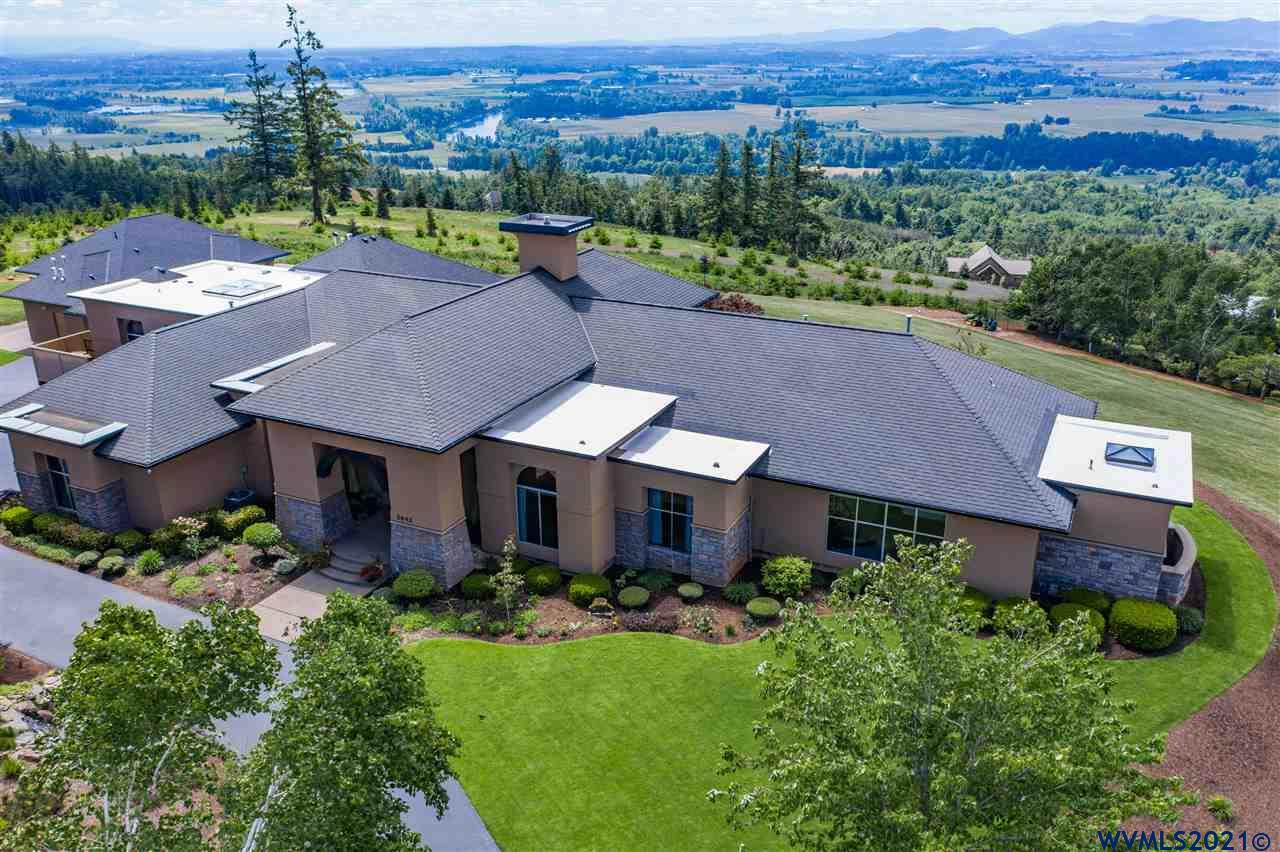 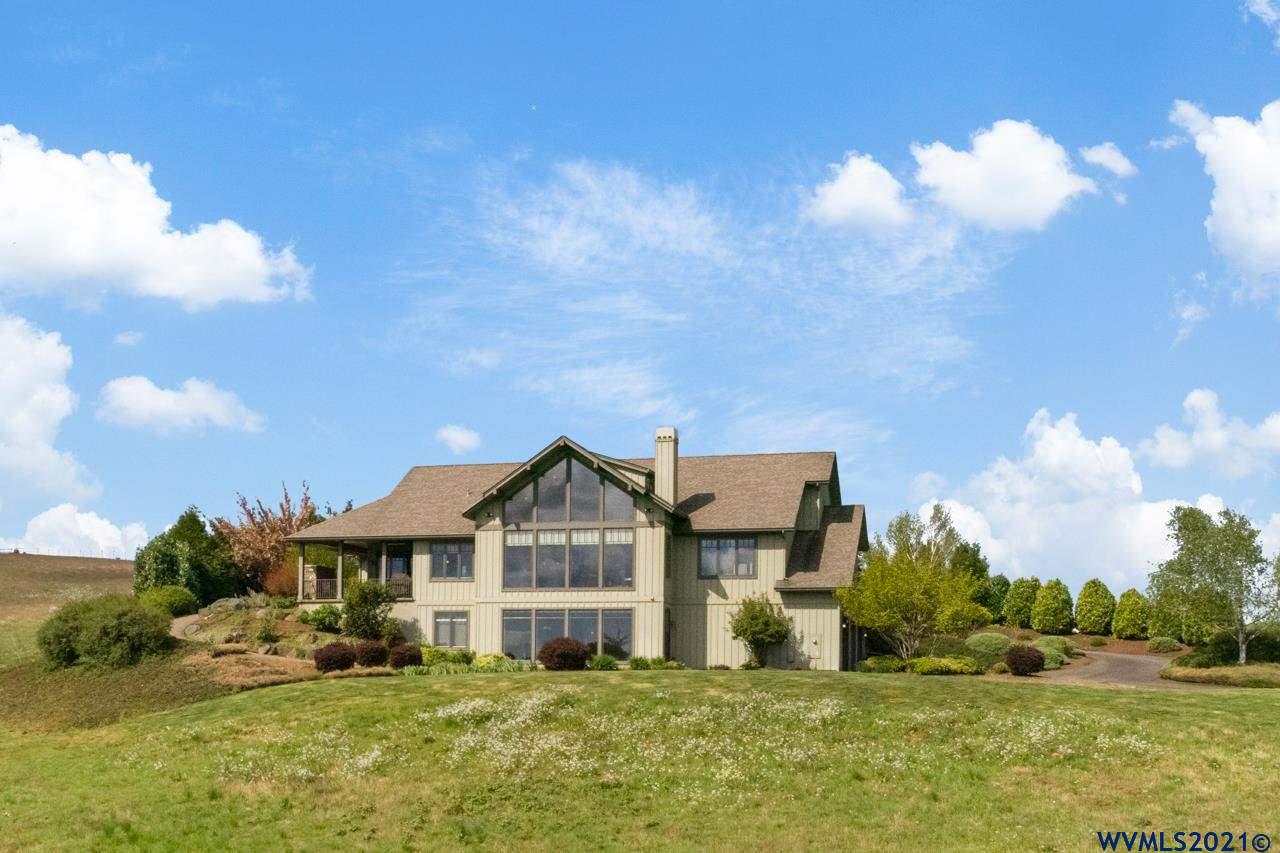 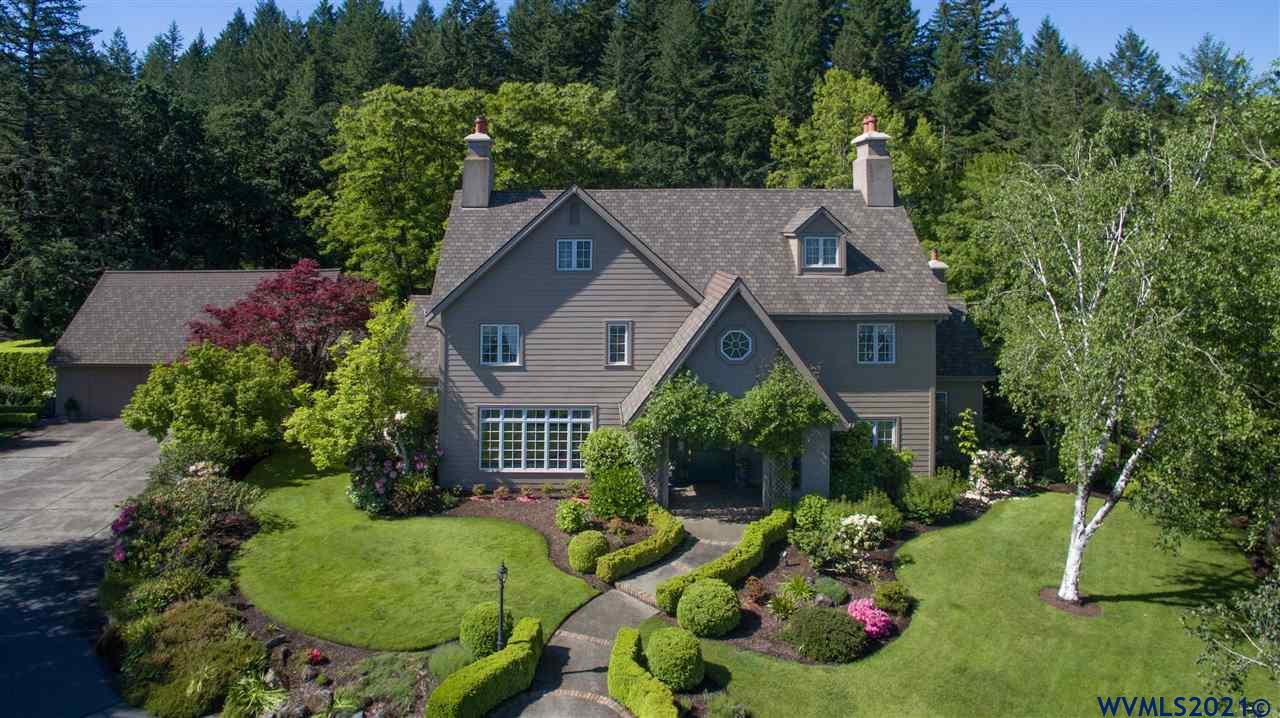 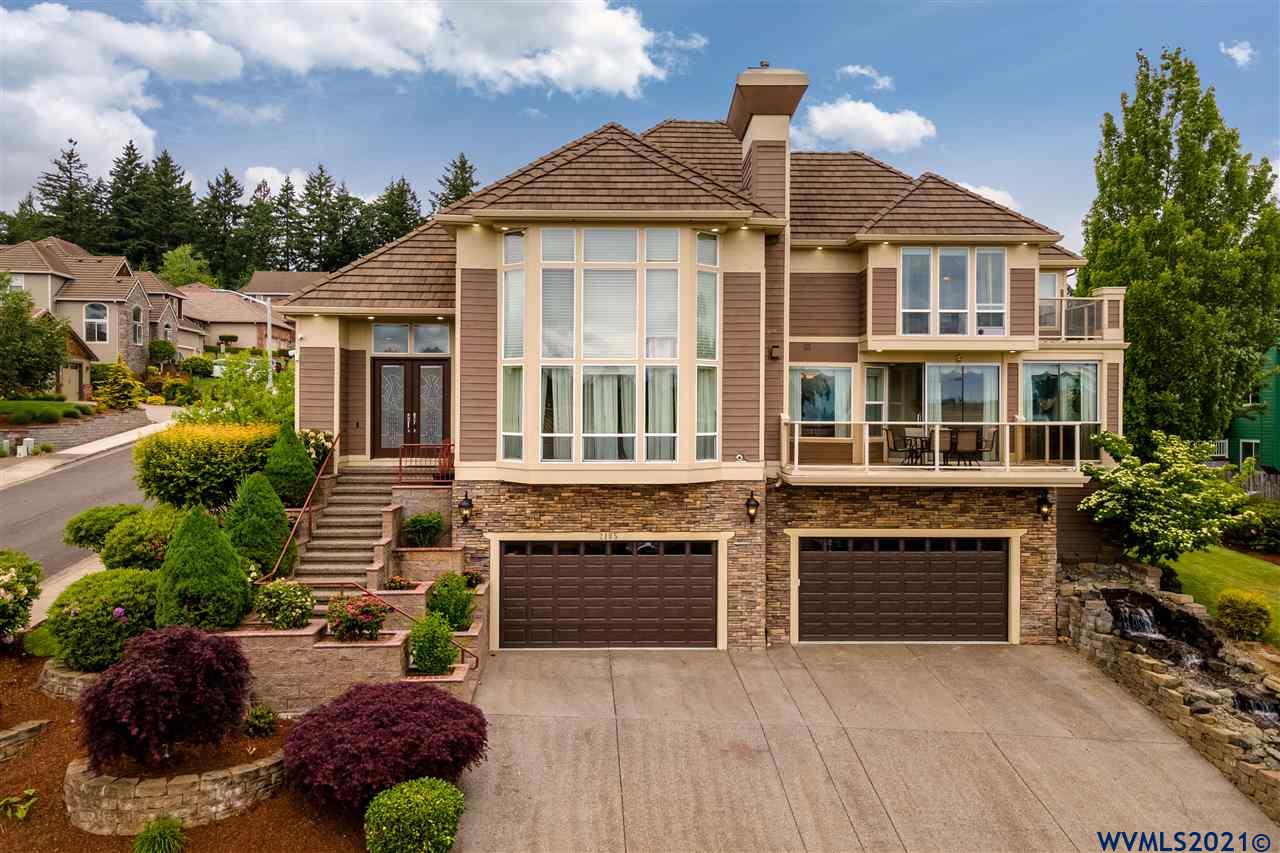 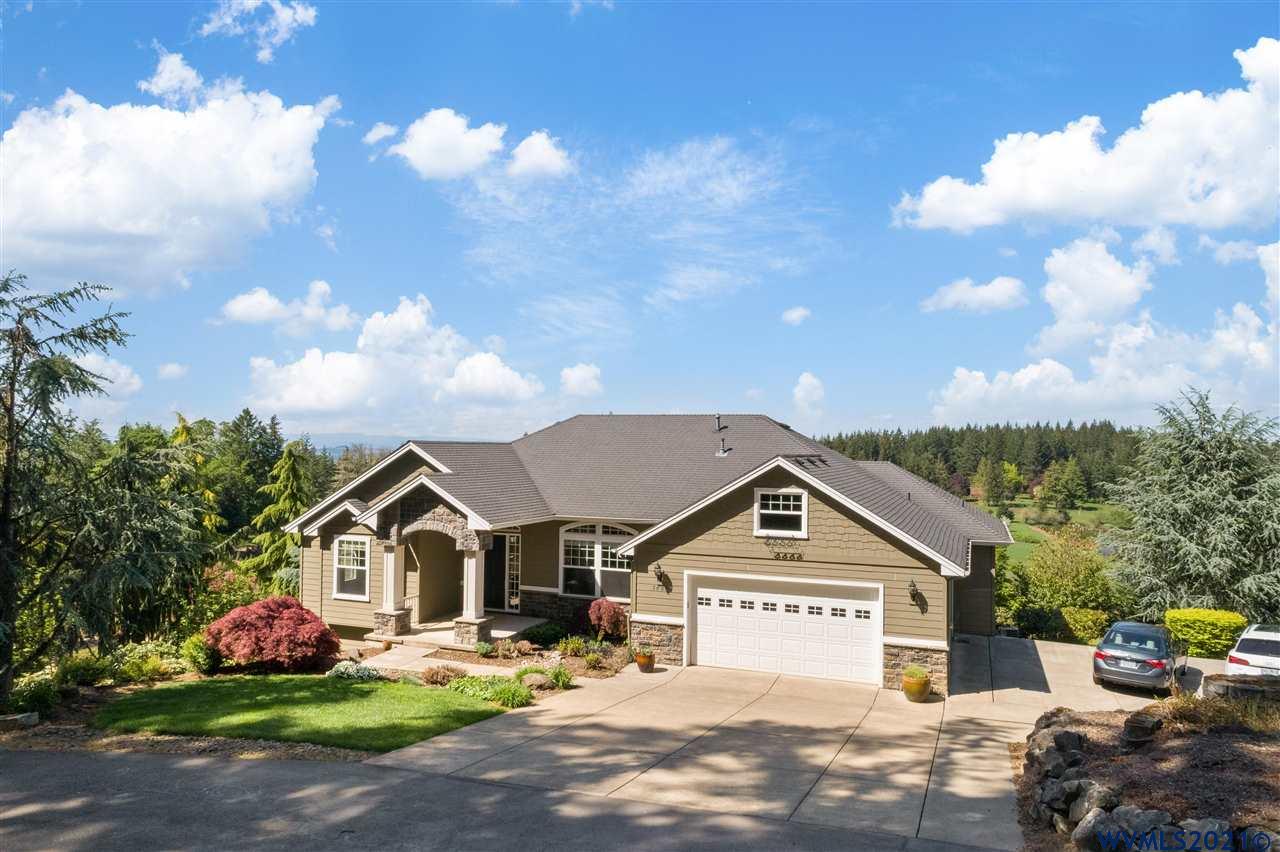 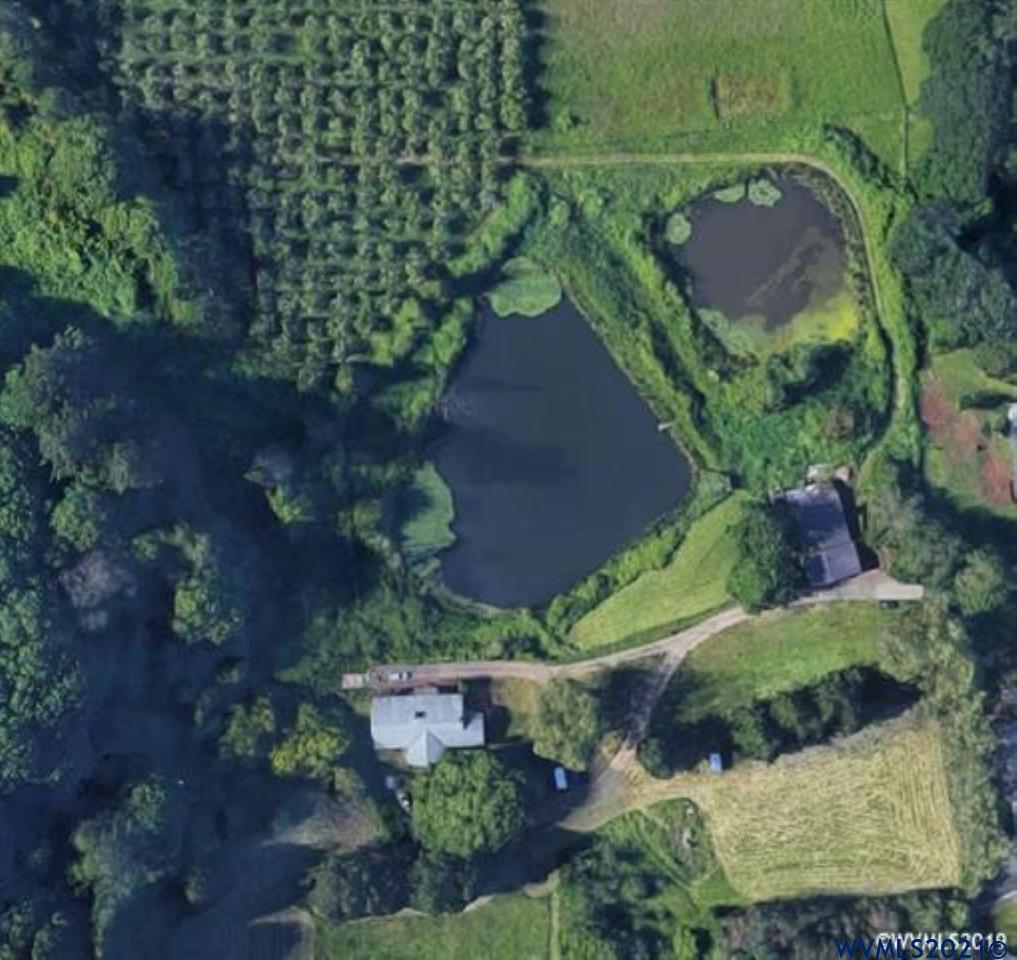